The multigenerational – or ‘multigen’ – workforce is not a new phenomenon but it’s only recently that the composition of our workplaces and its impact on productivity, creativity, growth and performance on workplace culture has been studied. If you’re hearing the term ‘multigen workplace’ being mentioned a lot, then you’ll know it’s something that needs to be managed rather than merely recognised.

In its simplest form, a multigen office is a workplace composed of staff from across four (or five in the eyes of some social researchers) major demographic groups: pre-Boomers, Baby Boomers, Gen-Xers and Millennials (formerly known as Gen Y). Each group has its own expectations and motivations that fuel its attitudes in the workplace. So how do they differ across the generations?

For the pre-Boomers, the years of the Great Depression have left an indelible scar on their collective psyche. Accordingly, this group most commonly values hard work, thrift and investing ‘for a rainy day’. Likewise, Baby Boomers believe hard work pays off and living to work reaps long-term rewards.

Gen Xers, on the other hand, commenced their working lives when economic rationalism, characterised by downsizing and mergers and acquisitions, was the dominant corporate practice. Due to the lack of job security, Gen-Xers place an enormous cultural value on the skills accumulated within an organisation that could later be used in another organisation, if things go pear-shaped with their current employer.

Millennials have also embraced sparse job security with a desire to accumulate as many skills as they can. It’s widely acknowledged the ability to ‘make a difference’ through work plays a significant role in the lives of millennials. Technology – like Gen Xers – has impacted enormously the way they learn, work and play. In direct opposition to the older generations, Gen Ys work to live and not the other way around.

There’s a range of more detailed, in-depth employee engagement strategies to facilitate greater cross-generational interaction in your workplace but, as a starting point, the following are some simple steps you can implement immediately to create a company culture that inspires all four generations to perform at their best.

By being flexible and actively fostering a workplace culture that respects the strengths and talents of each group (whether that be work ethic, years of experience, reliability, problem-solving abilities, tech-savviness, etc.) are integral first steps to becoming a more productive, cohesive and creative workplace that gets results regardless of the age of the employee. In thinking through workplace culture, don’t neglect the physical workplace. For example, your Baby Boomers may prefer sectioned workstations or individual offices – places where there is less distraction – while your Millennials may thrive in the buzz of an open floor plan. Your workplace doesn’t need to conform to one type but can accommodate both.

Creating a culture that values difference and rails against negative stereotypes that generations may say about each other (‘lazy’, ‘entitled’, ‘greedy’, ‘stubborn’) is essential. By respecting difference and understanding that each generation brings a wealth of beneficial knowledge, skills, and behaviours to the table, your workplace will ultimately be more productive.

Encourage interaction, share knowledge and persuade your people to develop a greater rapport with colleagues right across the organisation. Developing desirable breakout and communal areas where your multigenerational workforce can mingle for team luncheons, events and so on will help tear down barriers and keep the communication channels flowing.

Being flexible enough to accommodate many environments in which different groups thrive is also important: Do you have team members that value turning up to the office on time every day? Make that a part of their performance measures and reward them for adherence to company values. Do you have staff who walk in the door at 9am already annoyed from the morning commute? Is working from home an option that’s going to boost that person’s attitude and productivity? If yes, why not implement it? Maybe you could introduce other work areas into your office where team members can continue working but have a change of scenery to their usual desk?

Because of the conflicting priorities and motivations of these four groups, managing their performance can be challenging, to say the least. But it’s a reality of the modern workplace and one we all need to recognise if we’re going to make it functional. Rather than resort to guesswork, actively ask your multigen workforce how they best work and then put that feedback into play. Arm your people with the ability to take personal control over the way, and space, in which they work.

If you’re a people leader in a multigen workplace, the challenges might be many but the payoffs are significant when you get it right.

Strategy for innovation in the company with workplace design 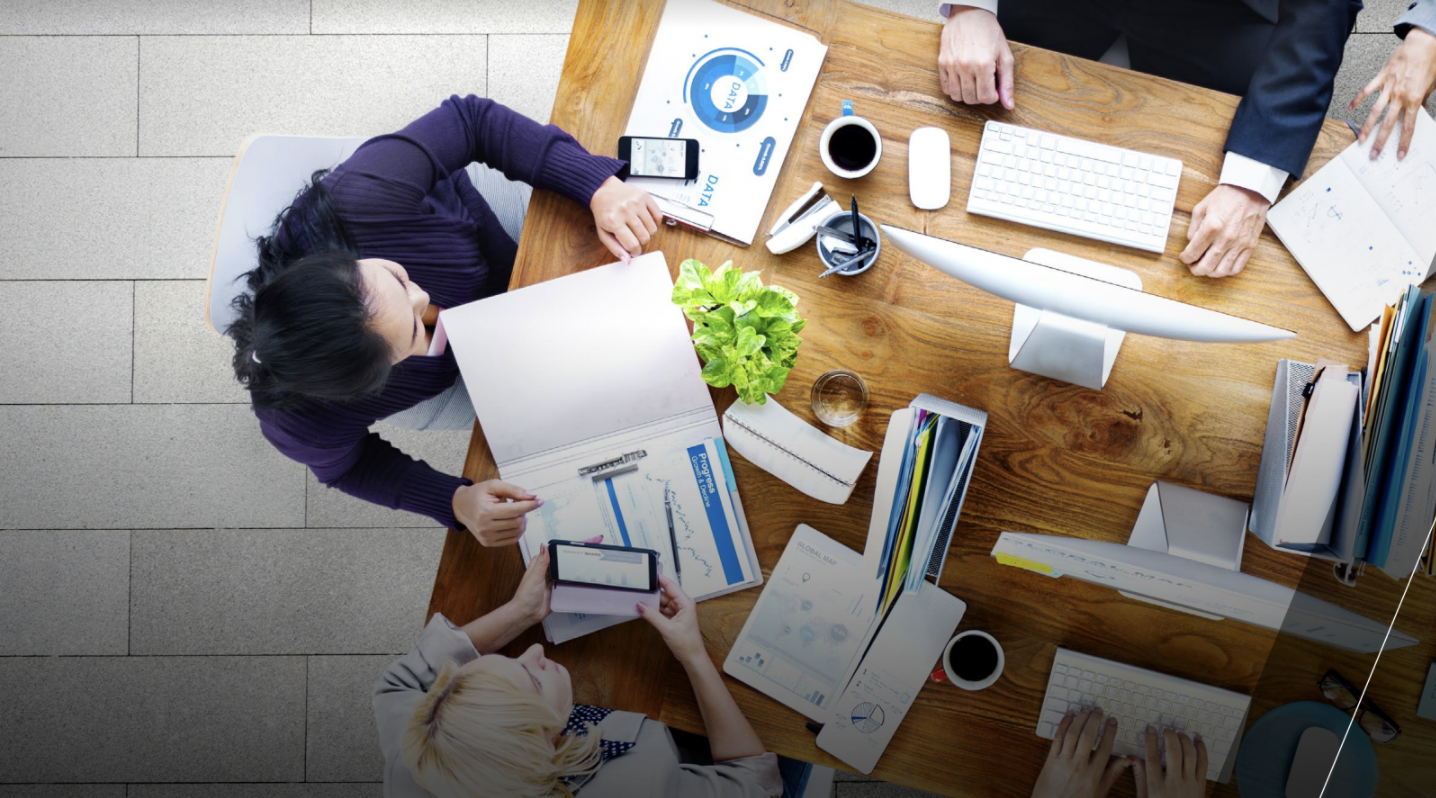